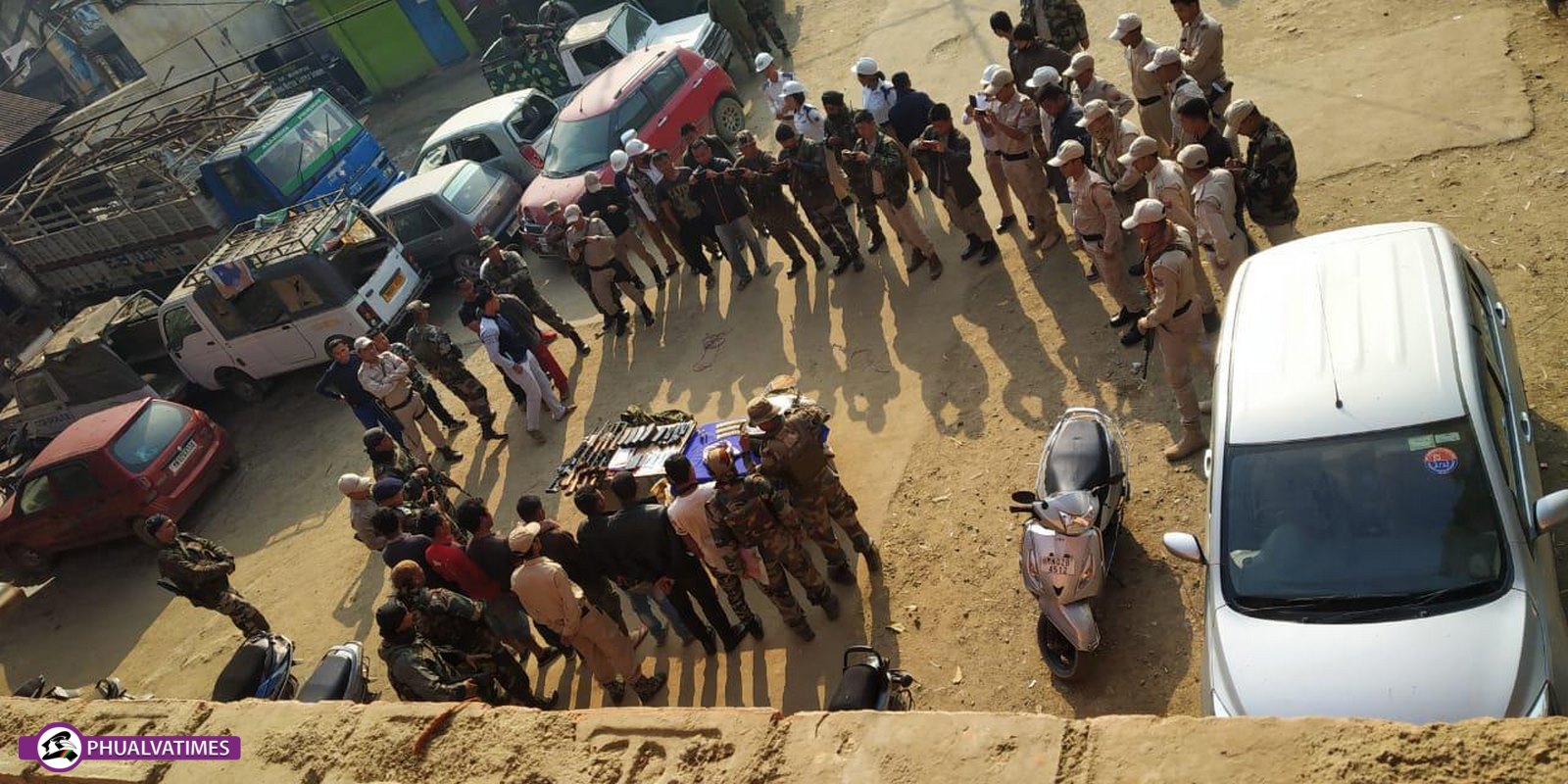 Lamka, March 15 (PhualvaTimes) : Assam Rifles have arrested at least seven militants, suspected of belonging to a Manipur based Hmar People’s Convention (Democratic) during an operation carried out at Parbung in Tipaimukh sub-division yesterday.

The apprehendees alongwith recoveries were handed over to Lamka Police Station this morning.

HPC-D Manipur Region is a signatory group to the Suspension of Operations (SoO) with Government of India and Manipur Government.

1. Based on inputs regarding likely presence of armed cadres of HPCD in gen A Lungthullen, two colns ex COB Parbung were launched under Col Manoj Sharma at 140700hrs.

4. The indls were brought to PS CCpur at 150600hr. Handing over of apprehendees and recs to police in prog. 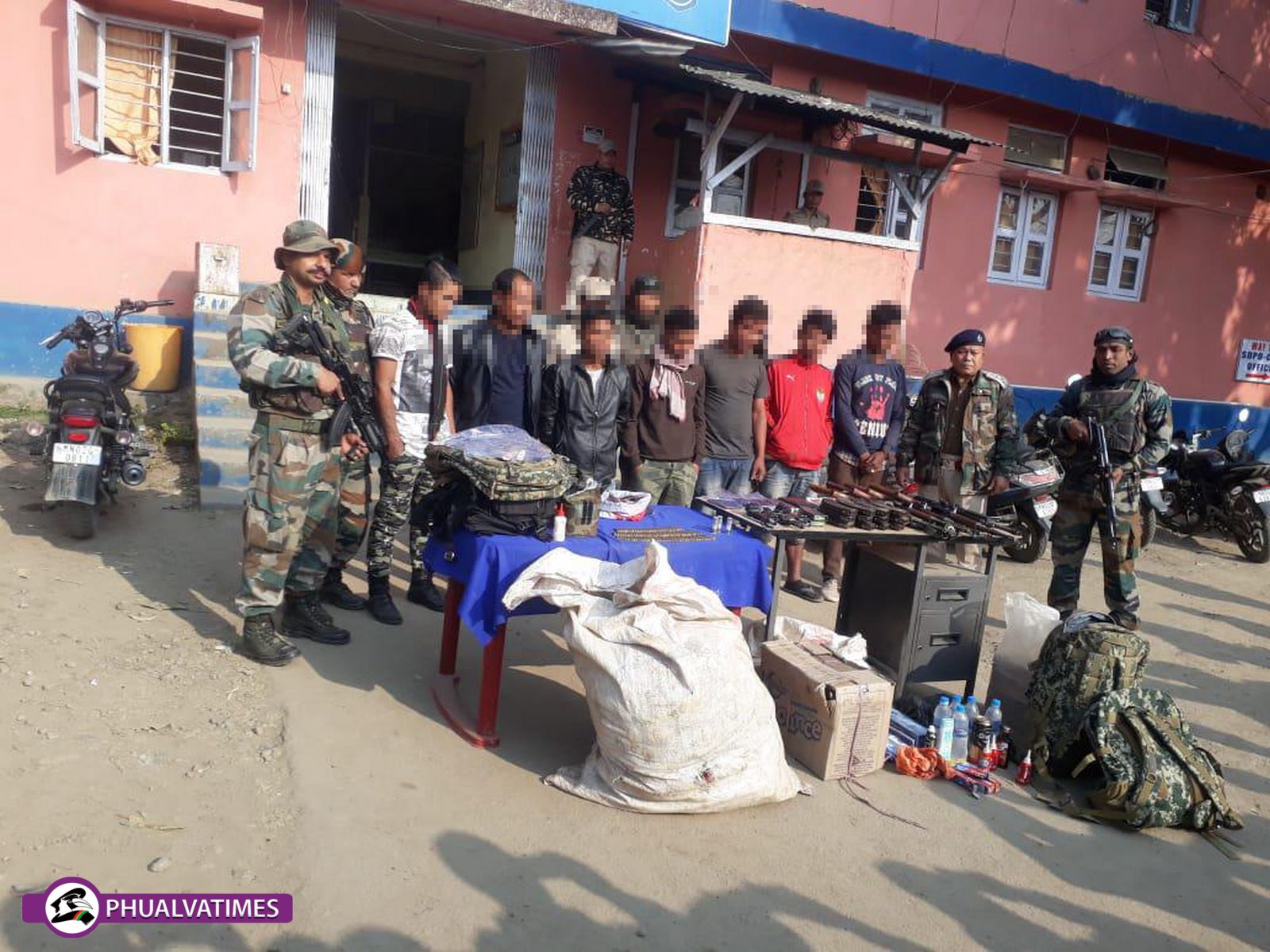 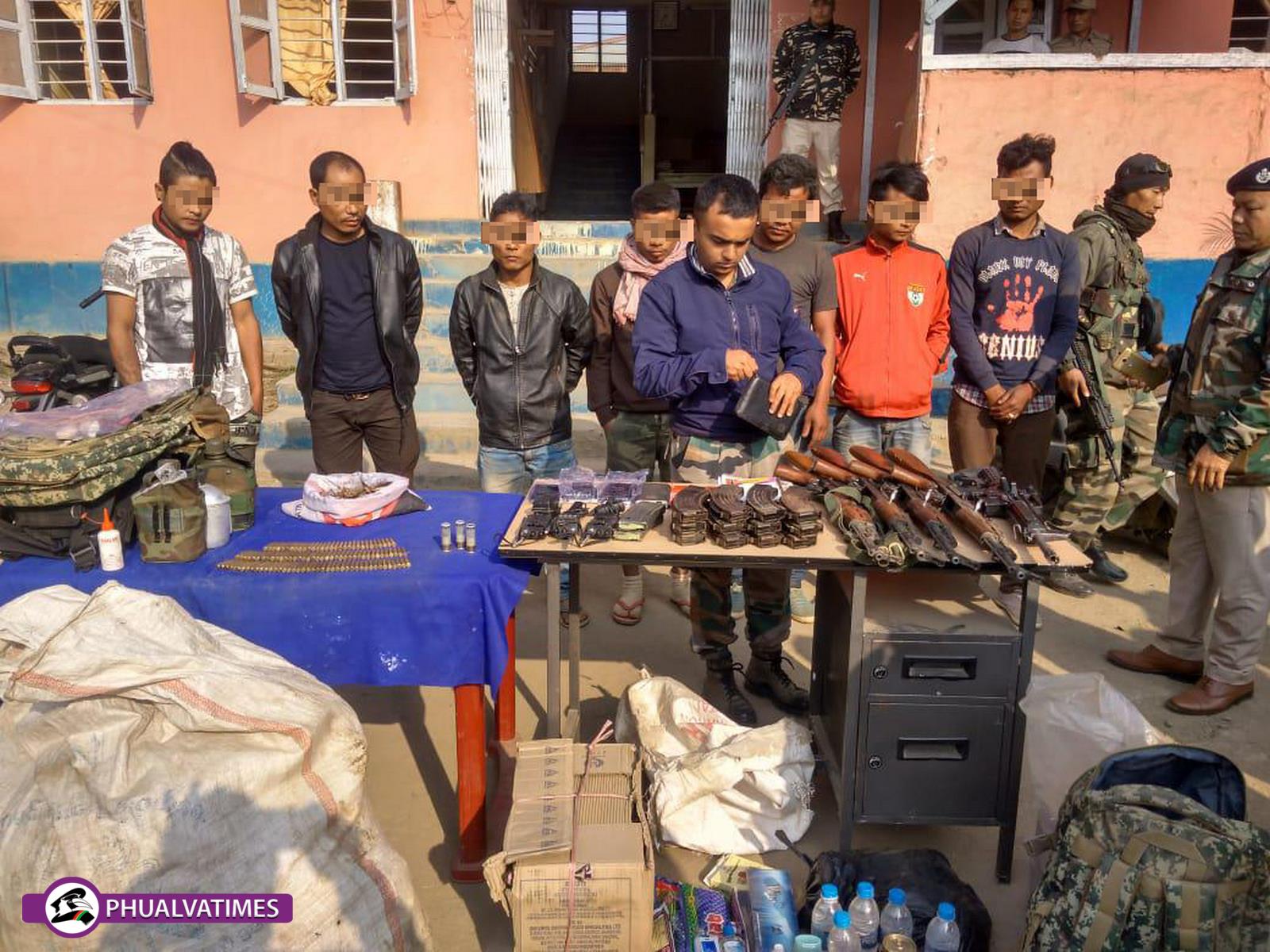 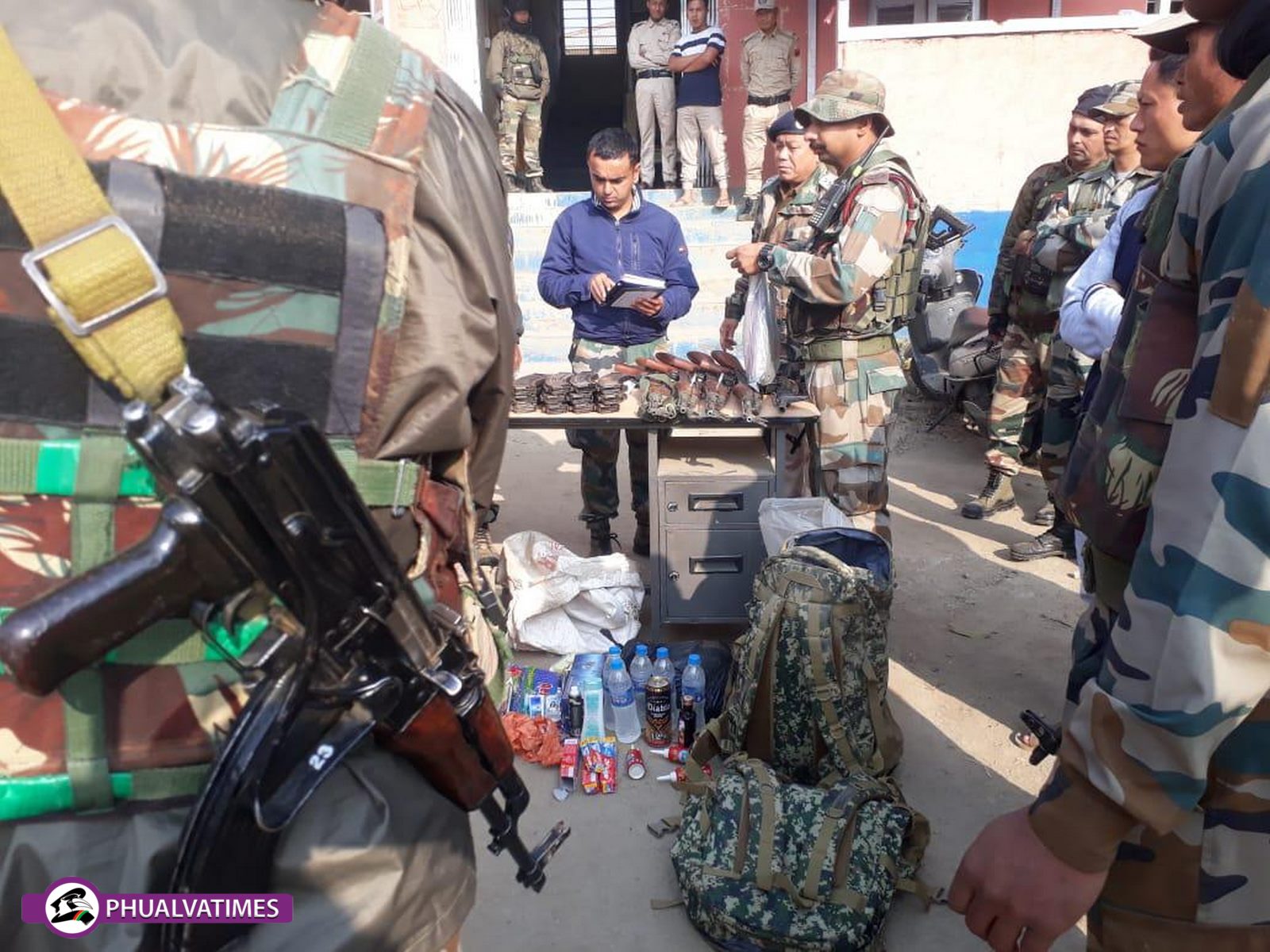 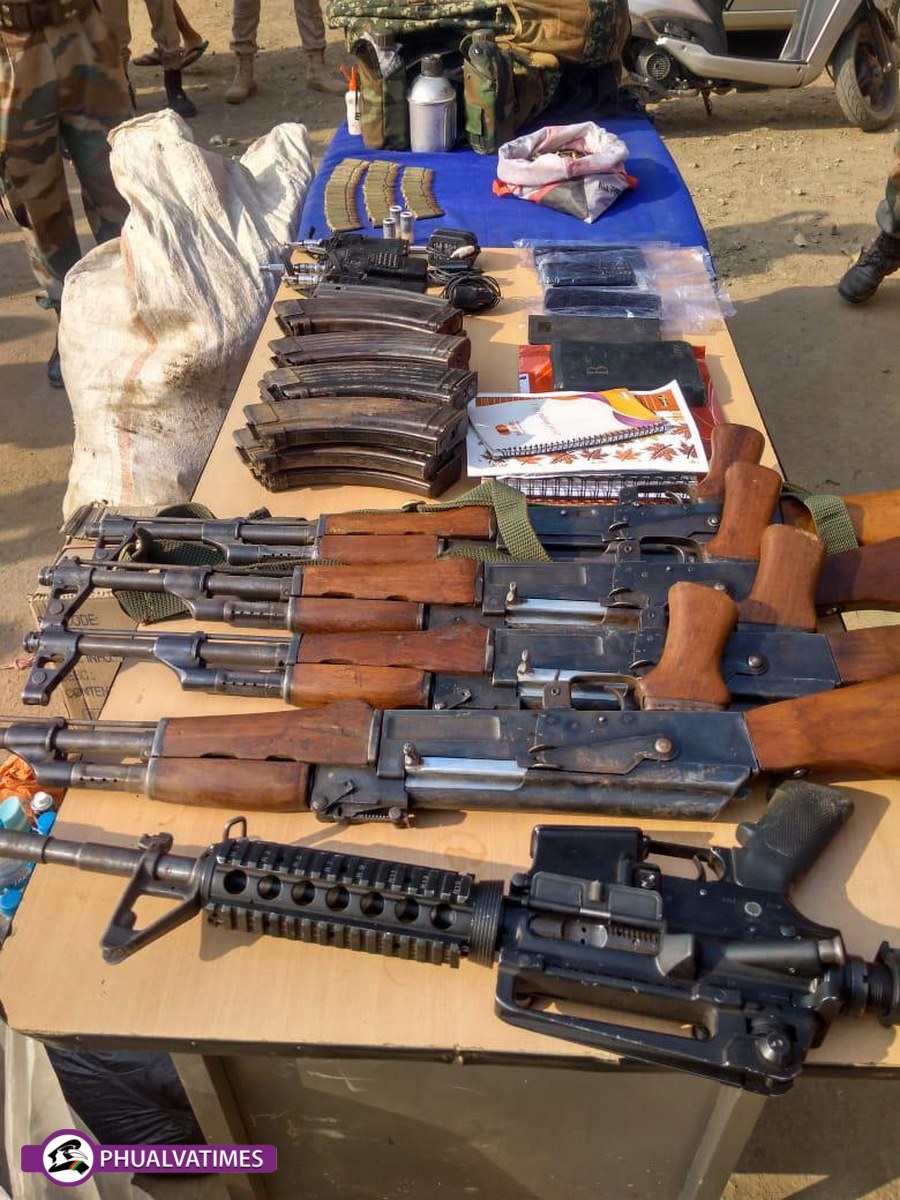